Best Kept Secret In Washington DC: The Future Of Medicare

Best Kept Secret In Washington DC: The Future Of Medicare 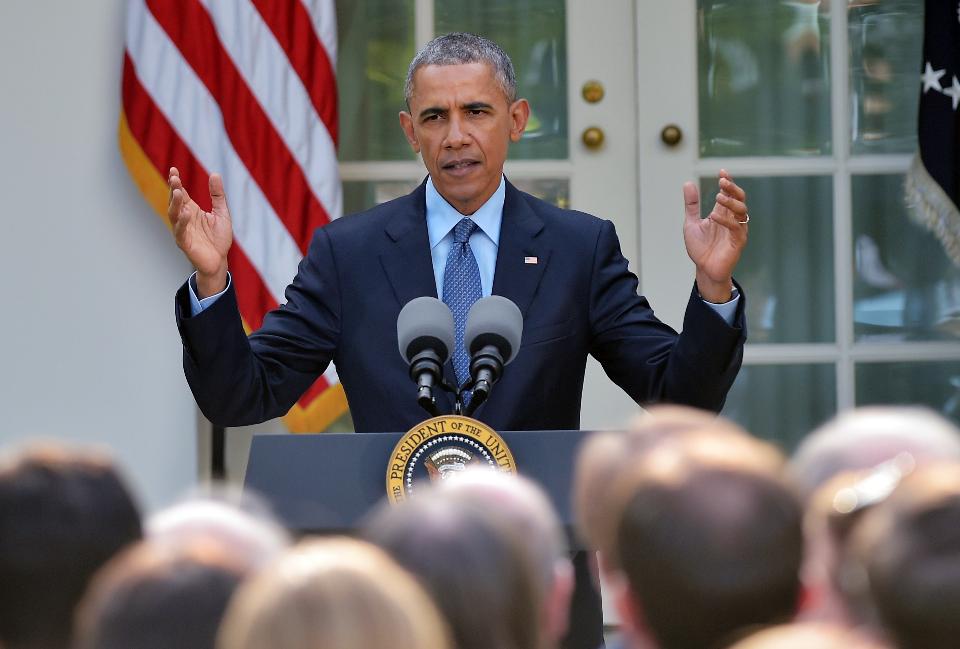 On March 23, 2010, President Obama signed into law a bill that wiped out more than $50 trillion in Medicare’s unfunded liability. That’s not a misprint. That’s trillion with a “t.” The savings are almost three times the size of our entire economy. Furthermore, in doing this he also solved the long-term budgetary problem of Medicare. Unless some future Congress and some future president change the law, Medicare’s growth going forward will stay in line with the growth of our economy – ensuring that the program will remain affordable, indefinitely into the future.

This remarkable achievement comes at a price, however. And this is something else I bet you don’t know.

A letter issued by the Medicare Office of the Actuaries at the time Obamacare became law warned that Medicare fees paid to doctors and hospitals will fall increasingly behind what other payers will be paying in future years – threatening access to care and the quality of care available to the elderly and the disabled. That warning was repeated in the latest Medicare Trustees report by Medicare Chief Actuary, Paul Spitalnic.

Via: Best Kept Secret in Washington DC: The Future of Medicare – Forbes